TEHRAN (Tasnim) – Supreme Leader of the Islamic Revolution Ayatollah Seyed Ali Khamenei described the Saudi regime's excuse for waging a war on Yemen as “silly”, saying that Riyadh made a big mistake in the Arabian Peninsula country. 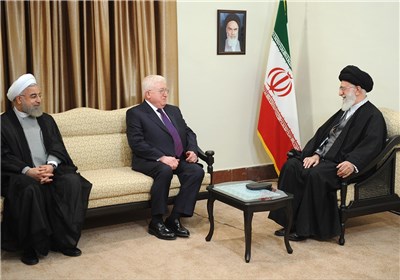 “They invaded Yemen under the pretext of a request by Yemen’s resigned and fugitive president who betrayed his country at the most sensitive juncture,” Ayatollah Khamenei said in a Wednesday meeting with Iraqi President Fuad Masum in Tehran.

The Leader referred to the ongoing events in Yemen as regrettable, and said, “The Saudis have made a big mistake in Yemen and the crimes they have committed will definitely backfire on them.”

Imam Khamenei further stressed the necessity for an immediate halt to the massacre of the oppressed people in Yemen, saying that the developments in the Arab country show that decisions about Yemen’s issues are made by an “unwise and ignorant line of thought” among the Saudis.

For weeks, Yemen’s defenseless people have been under attacks by a coalition led by Riyadh.

On March 26, Saudi Arabia and some of its Arab allies began to launch deadly air strikes against the Houthi Ansarullah movement in an attempt to restore power to the fugitive former President Abd Rabbuh Mansour Hadi, a close ally of Riyadh.

The Saudi-led coalition announced on April 21 that its military operation “Decisive Storm” has ended, but hours later, air strikes and ground fighting resumed.

According to a report by the Freedom House Institution in Yemen, the death toll from the Saud-led war on the Arab country has reached 3,553 people.

Elsewhere in his remarks, Ayatollah Khamenei described Iraq as a very important and influential country among Arab and Muslim states, adding that Iraq can definitely play an influential role in the region and that the potential should be used more than ever.

The Leader further voiced the Islamic Republic of Iran’s readiness to offer assistance for the progress and stability of Iraq.

The Iraqi president, for his part, lauded Tehran’s supports for Baghdad in the fight against terrorism, saying that the Iraqi nation will never forget the Islamic Republic’s assistance.

Masum also described his talks with Iranian President Hassan Rouhani as good and expressed the hope that their negotiations would pave the way for further promotion of mutual cooperation. 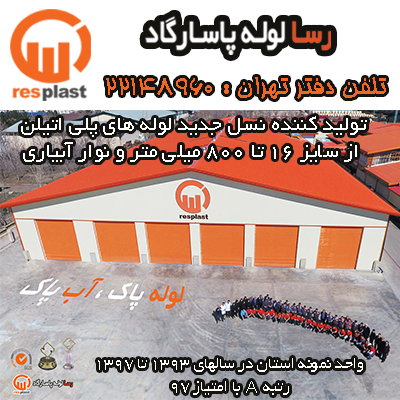 This is About us page

Registration option not enbled in your general settings.